When You Get Bucked Off…

Don’t sit there defeated. Instead, get back on and ride!

Ok, that is easier said then done I know! I definitely feel like I’ve been bucked off right now. I’m experiencing all the same emotions of getting bucked off yet I wasn’t literally bucked off a horse.

You see, last night my landlord came to me and said that starting August 1st (20 days from now) my rent was going up. Now she’s not increasing it a small amount she’s increasing it 24%. Her reasons for this are insurance has gone up because of the storms we’ve had except she has had no damage at all, property taxes went up yet that isn’t even out yet, and her job cut her hours back. Now, if it was a small increase I wouldn’t freak out and I would suck it up and make it work. However, this is a HUGE amount that I can’t afford and even if I could this place is not worth it. Here’s the reasons why it’s not worth it: 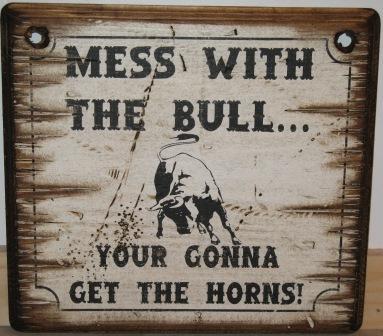 I could keep listing out more things but that’s enough to get my point across. Now it’s a matter of coming up with a quick game plan and figuring out where to go and what to do. I have so many emotions going through me that it just makes me dizzy. I’m panicked because I don’t have a lot of time to figure out anything, I’m scared because I don’t know how this will play out, I’m stressed, I’m sad because I did like the location of this place, I’m happy because I am free of her BS now, confused because I don’t see how she can increase rent with such short notice.

So I guess my dreams for buying my own place will now be on hold again. I don’t want to rush into buying a place just because I need somewhere else to go. My options now are to move back to the place I was at if there is room or to look for another place to rent while I look for my own place. Hopefully I’ll get all the answers I need in the next few days so I can start building my new game plan. 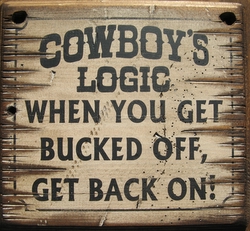 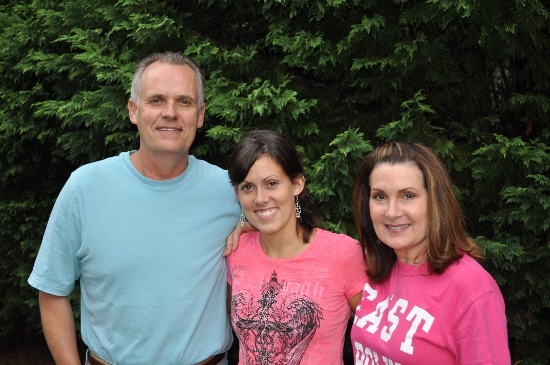 I’m Thankful for My Family and Our Time Together Today! 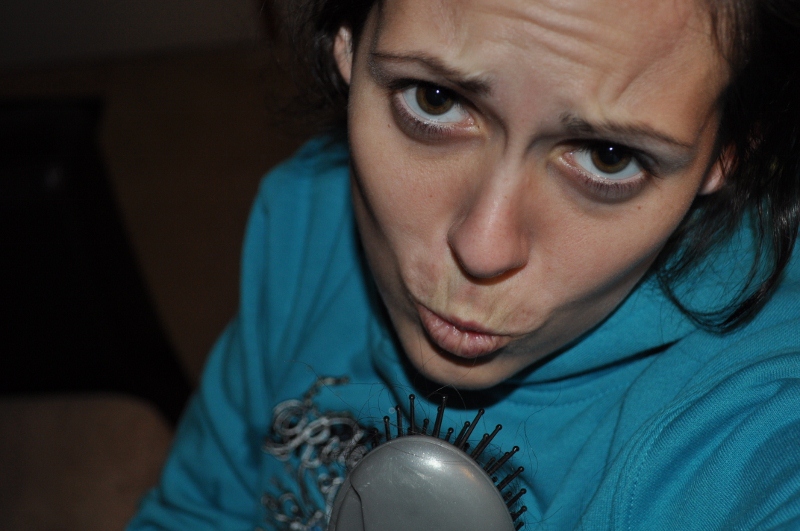