DIY: How to Make Your Own Pole Bending Set

A few weeks ago, Raquel from Horses and Heels, came to visit Rumor and I. One of the days that she was here we trailer over to a friend’s arena and rode. The intention was to go and be able to get out of the rain and have a dry place that wasn’t too muddy to do some flat work. Well sitting in the arena was a set of poles used for pole bending, so Raquel set them up and rode Rumor though them.

I had tried poles ONE time before and have been a little nervous about trying them again. It was super fun when I did it but it was a fun show, so it wasn’t like you had to be perfect or look great doing it. After watching Raquel do it with Rumor, I really wanted to try it with Gracie. So I did. O-M-G, it was as much fun as I remembered it to be and we only trotted through the set. I don’t think Gracie has ever even seen a set before too, so I know she didn’t know what to do and I just knew to weave through but I swear I think she enjoyed it as much as me. Not to mention, I learned that day that Rumor is AWESOME at poles! Raquel said it was one of her most favorite things to do on her. Who knew! I thought running barrels was.

Since that day I’ve been looking into getting a set but was shocked to see they would cost close to $300 for the poles plus the bases. I am a bargain shopper. There is now way I was going to pay $300 for a set and after talking to Raquel learned that I could make my own for much much cheaper! So that’s exactly what I did!

Here’s how you can make your own set too! As a note, the items that had to be purchased were bought from Lowes. 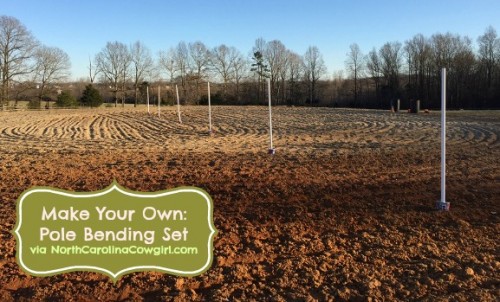 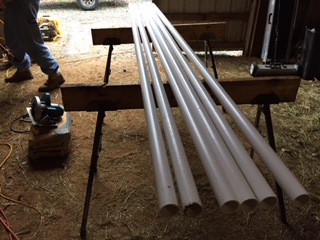 After they’ve set up your good to move them into your arena and start practicing poles. The correct set up of them is to space each pole out in a line with 21ft from one pole to the next.  Hope you enjoy!

Have you ever competed or played around on poles before? What’s your fastest time?

Any of you ever made your own set as well to save money? 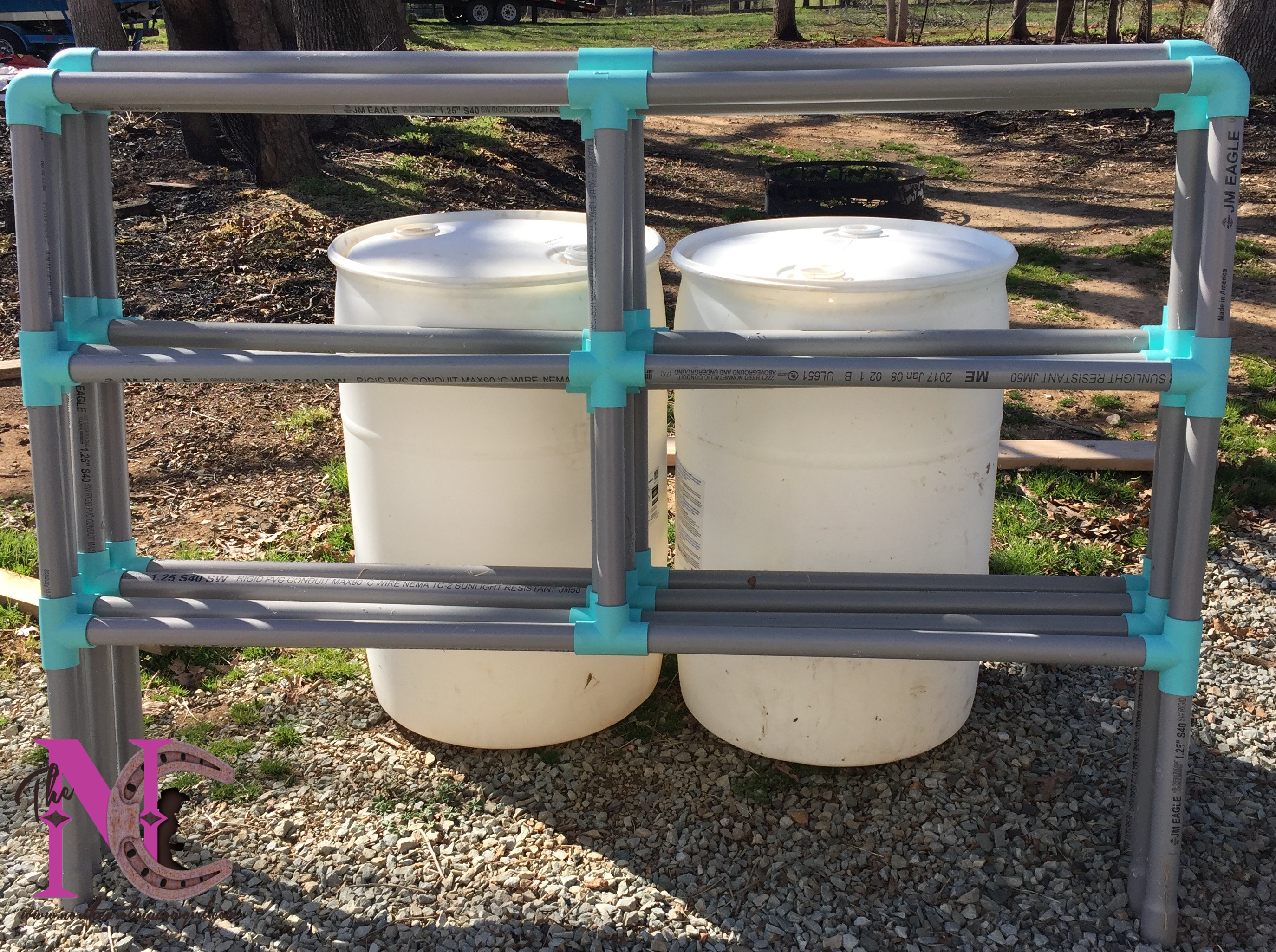 How to Make Portable Horse Panels Yourself 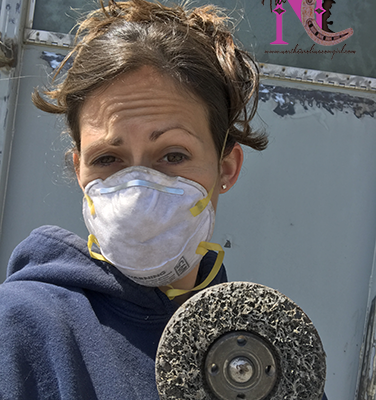